As you can imagine, I’m not the only one I dress in the family. I love to pick out outfits for my boys and my husband, too! So naturally when Nordstrom asked if I’d be interested in doing two posts on toddler clothing, it peaked my interest. But, before I accepted, I asked you all on Facebook. Well, it received the most “likes” I’ve ever received on a post -ha! I do have a few tricks that I’d like to share with you on dressing kids, but first, this is what I wore on Easter (outfit links are at the bottom of the post). Every year I try to buy one nice shirt for my boys. My son calls a button up shirt a “church shirt”. Well, what can I say, our family is pretty casual until Sunday rolls around -ha! But our church is pretty casual, too! And for this reason, one shirt gets us pretty far through a year. But, I also make sure that it’s versatile enough to be worn with dressy slacks, dress shoes and a belt, as well as casually with shorts. Nordstrom has expanded their toddler department, and it’s awesome. When I went into the store the other day, I was pleasantly surprised to see that the toddler section had more than doubled in size! I’ve been told that soon enough all my sons will want to wear is Under Armour (which I saw a lot of), but until then, I’ll take full advantage of dressing them up -ha! A couple weeks ago I passed by my friend and her son while at my boy’s school. Her son had on these bright, colorful New Balances, and when I asked her where she bought them, of course she said Nordstrom. I was super excited to get them for my boys in their favorite colors. To me, these shoes can take any boy’s outfit up a notch. Not to mention they are great quality, which is very important with boys shoes. Love them! What the “photo shoot” really looked like…just keeping it real. « Whatcha Doin’?
I Couldn’t Help Myself » 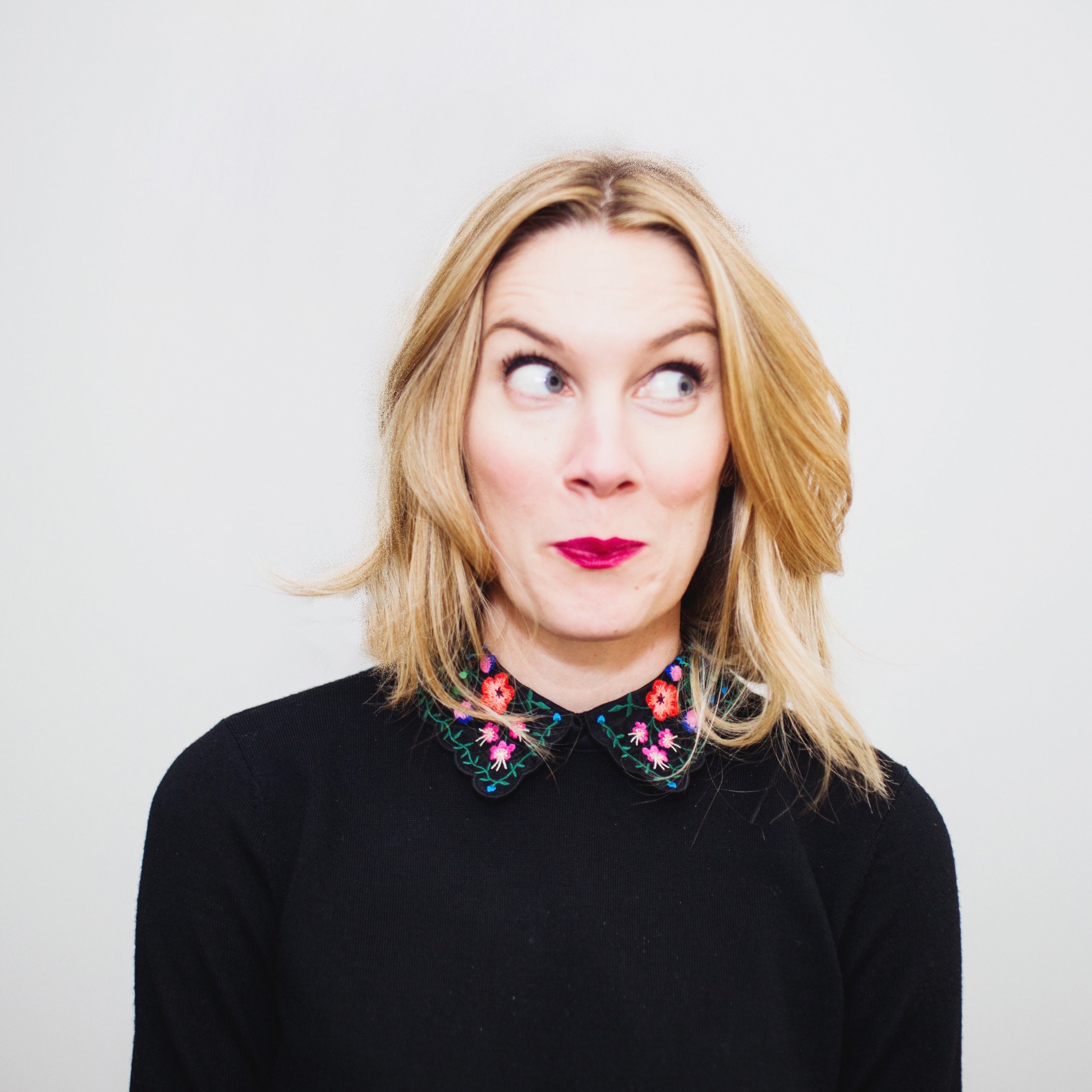